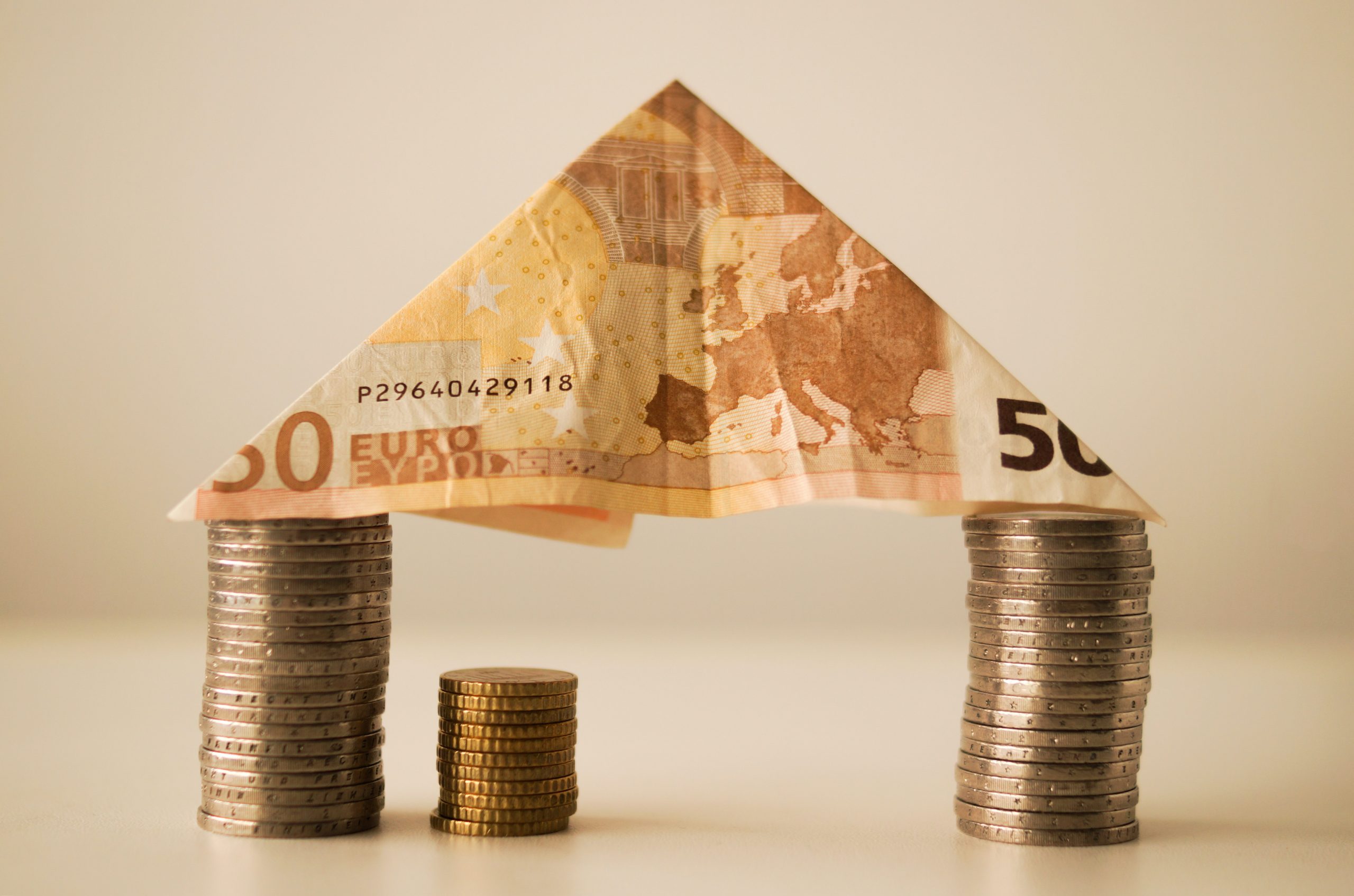 To be able to secure a financial and economic future for what lies ahead for Europe, the implementation of two policies is central: the creation of a Fiscal Union and the completion of the Banking Union. Becoming a Fiscal Union, the EU would have an independent budget, large enough to fund its own policies and not dependent on the changing economic and political situation in member states and based on the Union’s capacity to collect taxes and issue debt. This would make the Union more resilient to economic crises. The other related idea to ensure a stronger, common economic and fiscal policy of the European Union will be the completion of the Banking Union. The currently established banking union is still missing an instrument to replace national insurance schemes, this will have to be tackled soon to complete the Banking Union and ensure the European Union is in a strong position to face the possible new economic downturn following the COVID-19 pandemic.

“Creation of a European fiscal policy to guarantee a stable resource for long-term investments and efficient public policies to implement already common competences and to create new competences, such as foreign policy, to make the Union stronger and more competitive”

Participant on the local consultation in Florence

“Legalisation of drugs. This increases tax revenue, there is less spending on public health care, end of war on drugs and the police can focus on more serious crimes” (Bulgaria)

Participant on the European Youth Event in Bulgaria

Europe, in accompanying people in the process of ecological transition, should:

There should also be

Participants in the local consultation in Genova, Italy