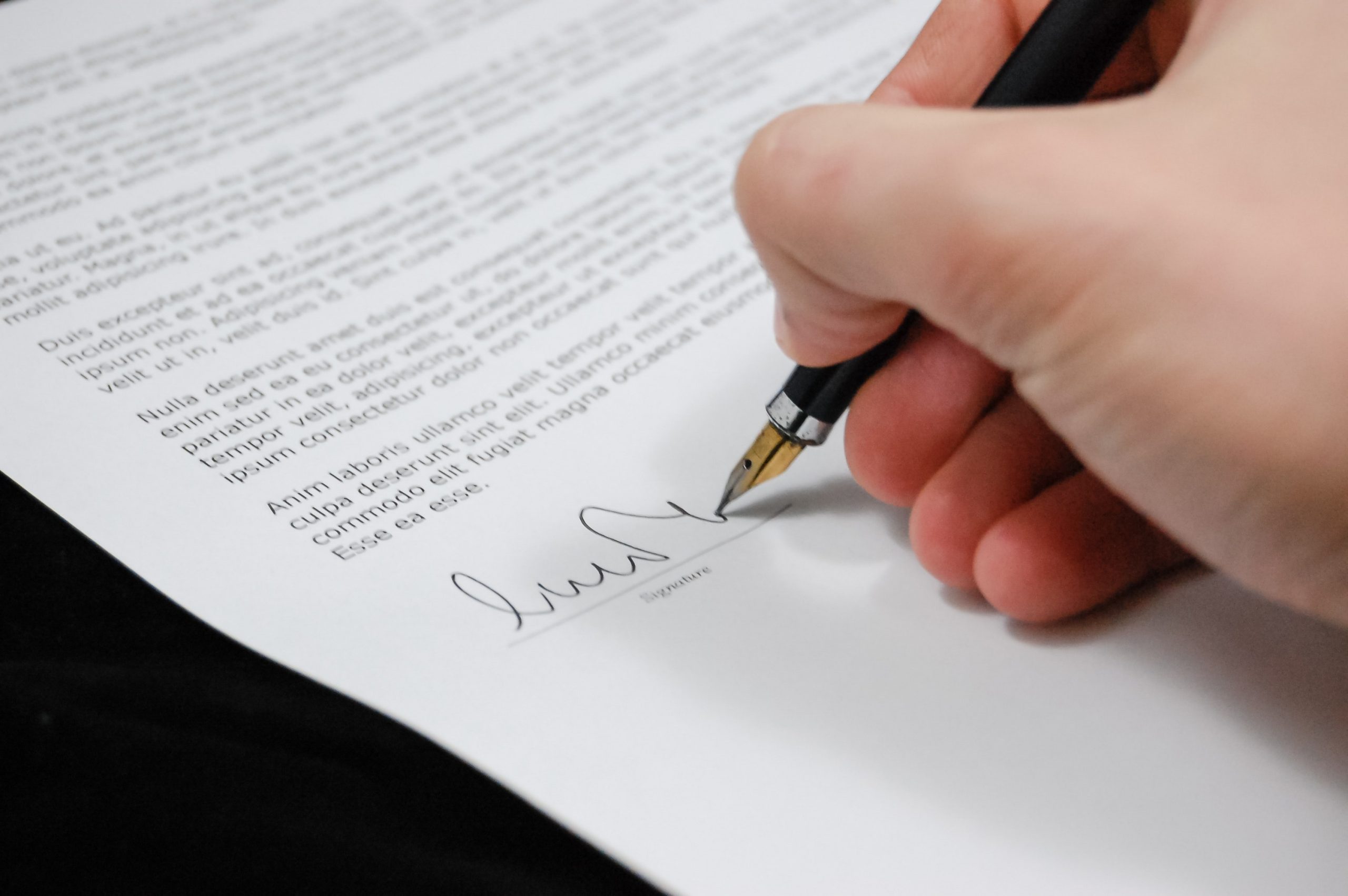 The EU is founded on the values of respect for human dignity, freedom, democracy, equality, the rule of law and respect for human rights. Our union builds on these and all member states have to act as one to ensure them, as they are the base for our common work and have to be represented in all member states. Every human has to be treated equally, regardless of their origin and there is no space to violate human rights within the Union. Democracy in Europe should be a participative process, open to every citizen and each member of the society shall have the opportunity to become an active citizen, without restrictions or discrimination. The freedom of press and independence of the media is also crucial for ensuring democratic values within the European Union and should therefore be especially important.

Stand up for your values and rights here!

“Bring European values in every city through symbols in daily life!”

Participant in a local consultation in Sondrio, Italy

“Launch a communication campaign to educate European citizens about diversity, together with a reform of education in schools on these topics”

Participant in a local consultation in Sondrio, Italy

The response of the European institutions to the discrimination and violations of the rule of law by Poland and Hungary, with the establishment of the EU as a zone of freedom for the LGBTQ+ community and the threat of suspending NGEU funds, is more symbolic than substantive. Therefore it appears necessary to:

– Establish an effective sanctioning mechanism, targeting not all citizens without distinction, but individuals or groups of individuals who engage in discriminatory behavior

-Launch a communication campaign to educate European citizens about diversity

Participants in a local consultation in Genova

”Creation of a European passport, to highlight common European citizenship”

”Affirmation of European citizenship as primary to national citizenship, this would lead to guaranteeing and respecting the same rights and freedoms in all the countries of the union by virtue of common citizenship”

”Creation of the European constitution, would enable the EU to have a single voice in foreign and security policy and to set out its model of peace based on law, economic and social cooperation, democracy, and respect of the rule of law and of the human rights.”

Ideas of participants in a local consultation in Florence, Italy